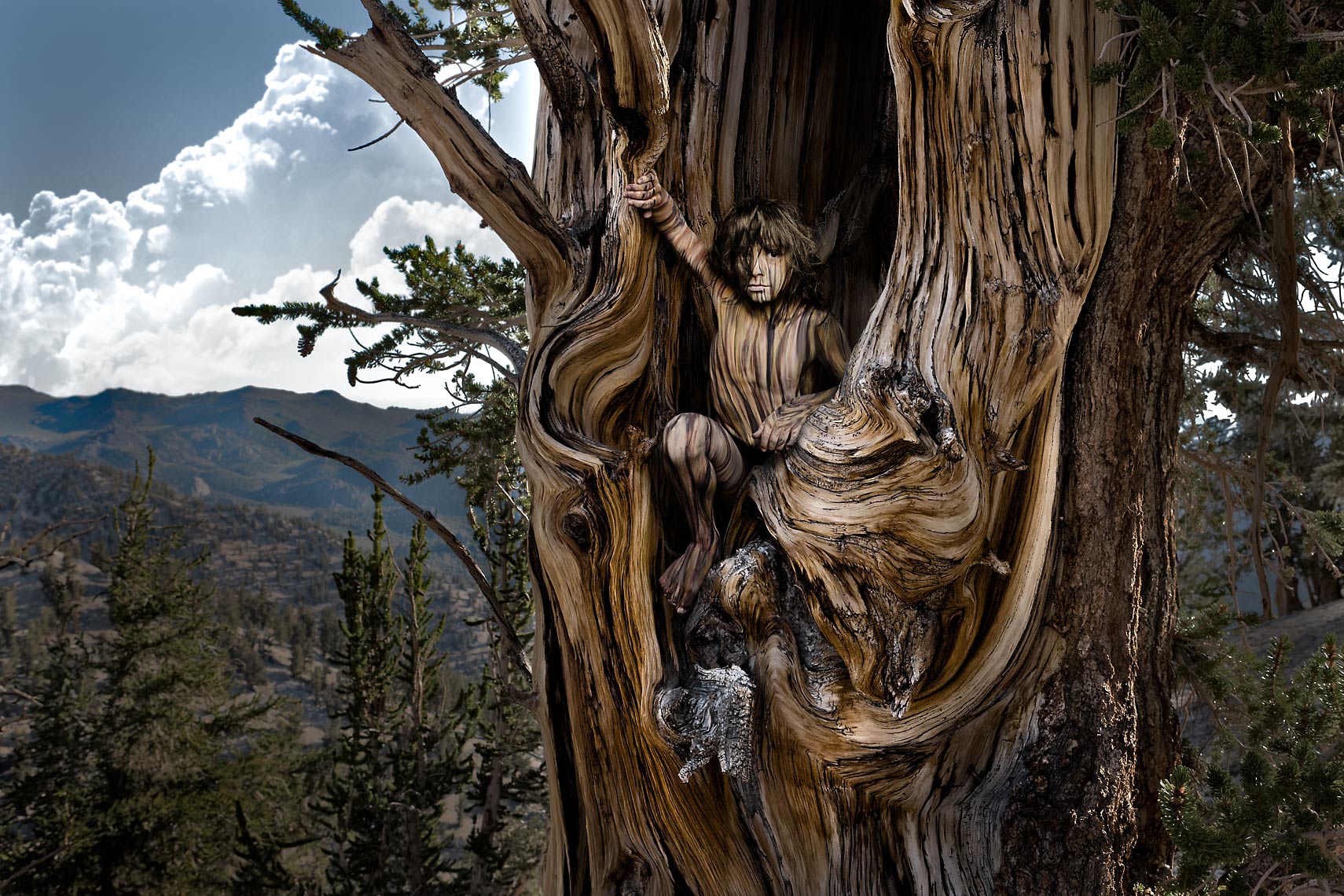 
I remember being in many bands in high school. We would make an album, try and get on a record label, and then, hopefully, make it big. We tried everything: making professionally recorded songs, submitting our songs to radio stations, commercials, and record labels, playing shows in front of as many people as we could, making MySpace and Facebook pages, recording videos, and posting photos. It was endless. There was always something more, and until we made it big, we weren’t gonna stop.

The more that I’m a part of bands, the more I appreciate being a subbing musician: not getting caught up in inviting all of my friends, in finding out how to open for a group coming into town, and so much more. I’m enjoying my subtle gigs on the side and it's a lot less nerve racking now.

I think this is because so many people run after music for the wrong reasons. Often, it’s to fill up their cup in some way, yet it's never enough. Even if you’re a music listener, you know that there’s always something more to hear, then you have to go see the show, and then go see them again once t hey come into town the next year.

Here’s what a teacher in the Ancient Near East had to say about this kind of thing:
“Sheer futility, Qoheleth (The Teacher) says. Sheer futility: everything is futile! What profit can we show for all our toil, toiling under the sun? A generation goes, a generation comes, yet the earth stands firm for ever. The sun rises, the sun sets; then to its place it speeds and there it rises. Southward goes the wind, then turns to the north; it turns and turns again; then back to its circling goes the wind. Into the sea go all the rivers, and yet the sea is never filled, and still to their goal the rivers go. All things are wearisome. No one can say that eyes have (ever) had enough of seeing, (or) ears their fill of hearing” (Ecclesiastes 1:2-8).

As we see the world around us enduring and as we see the shortness of our lives, it propels us into an endless chase of working hard for the benefit of ourselves, trying to fill our cup; even though nothing around us, as testified in nature, can ever get to the point where it has enough of what it needs and will never need anymore of it.

Trees need wind so that they “learn” to become strong and rooted in the ground, they need sun and rain to grow, and nourishment from the ground. Too much or too little of these things, and consequences arise: too little wind, and the tree will topple over very easily whenever wind does come. Too much water, and the tree won’t be able to reach the air supply that needs to travel to its roots. Too much sun can cause a disease called “sunscald” in trees, such that it can get infections internally.

As Jesus healed a blind man, the man said in the process of his healing, “I can see people; they look like trees as they walk around.”(Mark 8:24, NJB). I would say the same in a spiritual way. People tend to want to fill themselves up to the brim as they seek fulfillment for themselves, not realizing that too much of many things in this world can harm us. “Well, I just need one more delicious meal, one more vacation, a better job, the next Iphone, a better boyfriend, another kid”. None of these things are bad in and of themselves, but many times, they take on the role of filling our cup, our ‘God shaped void’.

Unfortunately, no one is comfortable with the premise that they need to keep depending on God for what they need: peace, joy, comfort, love, and so much more. I remember being at a conference of a few hundred people in Boulder that was talking about personal religion. At a certain point, one of the four people on the panel talked about the void feeling, and everyone in the audience agreed that they had it at some point. I stood up in front of the panel because they had a time for questions at the end of the conference, and said, “So we’ve all agreed that we have experienced the void feeling” (the audience nodded, and I looked to the panel) “So what has kept you personally from turning to Jesus as Lord and letting His Holy Spirit fill that void?”

In a sense, we shouldn’t just be asking ourselves that question at the moment of our turning to God, but each and every day. “What am I chasing after instead of God that has never fulfilled me and never will?”

Of course, everyone got angry that the answer could be that simple: to turn to Jesus and “let” him do the work. They wanted to work for it so that they could be self-sufficient religion tryer-outers and say, “Look what I did!” They wanted religion without relationship, feeling without communication.

You can go that route, but your life will never be changed. You’ll be going back to a cistern that is getting dryer and dryer until there’s no more water left, and then you will go onto the next thing until it dries up. But it’s better to go to the source of fulfillment first than to be tricked into thinking anything other than God can fill a God shaped void.

On the last day, the great day of the festival, Jesus stood and cried out: ‘Let anyone who is thirsty come to me! Let anyone who believes in me come and drink! As scripture says, “From his heart shall flow streams of living water.” ’ He was speaking of the Spirit which those who believed in him were to receive (John 7:37-39, NJB).